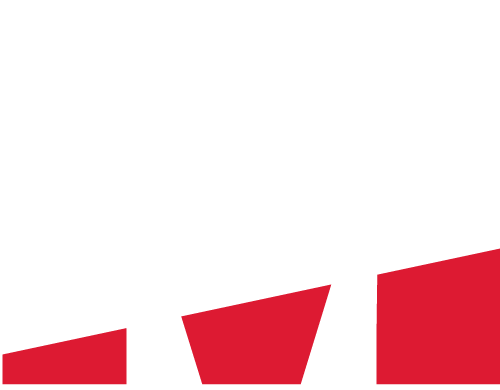 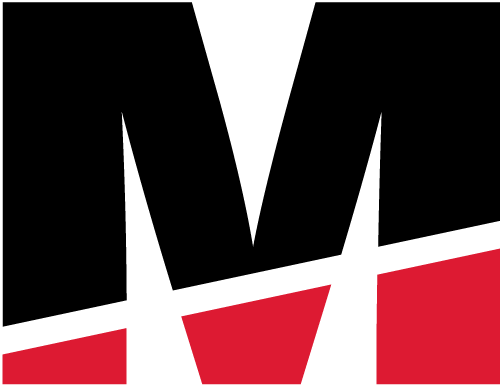 As the tagline goes, Myriad’s mission is to empower you to ‘do what you do best’ while we ‘do the rest.’ But what happens when a hurricane threatens your ability to do business at all? That’s the situation Stevens & Guilbeaux Financial Consulting Group and Jones Price Wealth Management found themselves in when Hurricanes Laura & Delta hit. “We evacuated from Lake Charles on Wednesday, and Hurricane Laura made landfall as a Category 4 the next day,” Marlo recalls.

But luckily, Stevens & Guilbeaux and Jones Price had foresight. Not a month prior, they had worked with Myriad to install a telecom system backed by GoTo Connect. This comprehensive telecom solution allowed the office to go completely mobile as they began to recover from the hurricane. “With the GoTo Connect app, along with support from Myriad and Wells Fargo, we continued to operate business. I worked remote out of my bedroom and a small generator until power was restored at my home 23 days later!” Marlo added.

And then – just DAYS after moving into a temporary office, it happened again! “We evacuated for a second time [2 weeks later] for Hurricane Delta,” said Marlo. The moral? With advance planning and help from Myriad, Stevens & Guilbeaux and Jones Price were able to keep their doors open when their clients needed them the most. The timely expansion of their telecom services helped them do what they do best, even in the aftermath of a hurricane! 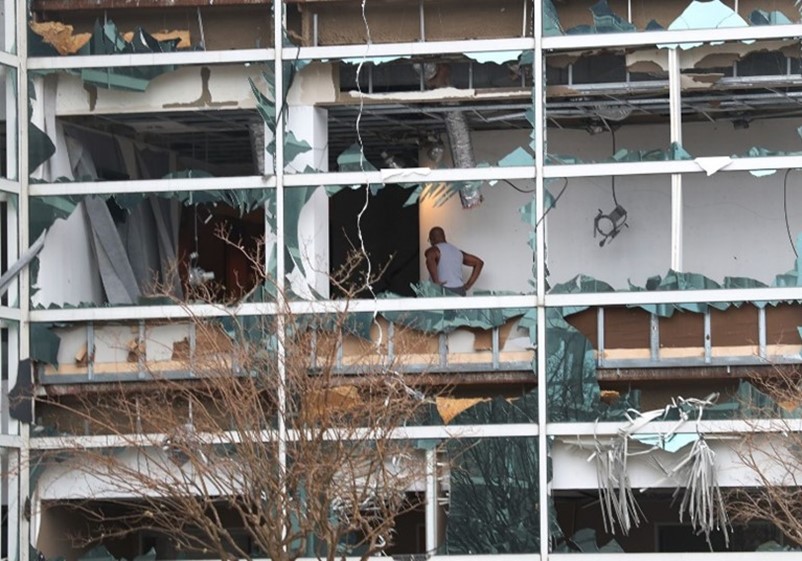 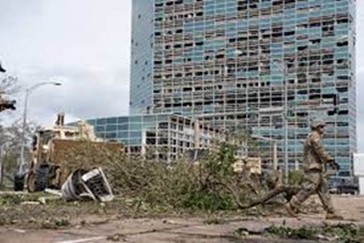